Hey readers! Happy Sunday! It’s time for another journal club discussion, and this week’s topic is one that I am SO interested in. The title of this week’s article is “Sensory Processing, Problem Behavior, Adaptive Behavior, and Cognition in Preschool Children with Autism Spectrum Disorders” by Shelley O’Donnell, Jean Deitz, Deborah Kartin, Theresa Nalty, and Geraldine Dawson. AOTA members can find the article here.

Occupations that children with autism spectrum disorder (ASD) may have difficulty with include activities of daily living, social participation, play, and education (O’Donnell, Deitz, Kartin, Nalty, & Dawson, 2012). Differences in sensory processing are not part of the diagnostic criteria for ASD, but they are often seen in this population. Differences in processing of the 7 senses may impact how a child interacts with his or her environment (for all of my non-OT readers…YES, there are actually 7 senses!). Some evidence has shown that problem or adaptive behaviors are more strongly associated with the severity of sensory difficulties than the severity of ASD symptoms (O’Donnell et al., 2012). This is a retrospective study among 3 to 4-year-old children with ASD to assess and compare “sensory processing characteristics, problem behavior, adaptive behavior, and cognitive functioning” (O’Donnell et al., 2012). The authors divided participants into two groups: children with ASD and children with pervasive developmental disorder not otherwise specified; measures were based on parent report.

The main results of the study were the following:

I think that this is SO interesting. You may be starting to sense a theme here…I really love reading and learning about all things sensory processing and pediatrics. We have talked a bit about sensory processing on my blog before, and unfortunately, there is limited evidence available for the effectiveness of sensory interventions in occupational therapy. However, this study reinforces the importance of treating sensory difficulties in children with or without ASD. Sensory difficulties were associated with problem behaviors more so than the severity of the diagnosis of ASD. To me, that really says that OTs should be intervening in the area of sensory processing. If we do this, we may be able to decrease problem behaviors and increase participation in occupations like play and school (the overall OT goal!).

Question of the Week: What do you think of this finding? Would you agree that this research may provide sufficient evidence that OTs should be treating sensory processing disorders or difficulties, regardless of other research? Comment below!

Hi! My name is Allison and I am an occupational therapy student pursuing my doctorate degree. Follow me on my journey to becoming an OT! (The views expressed on this blog are mine alone and do not necessarily reflect the views of the MGH Institute of Health Professions.) View all posts by Allison 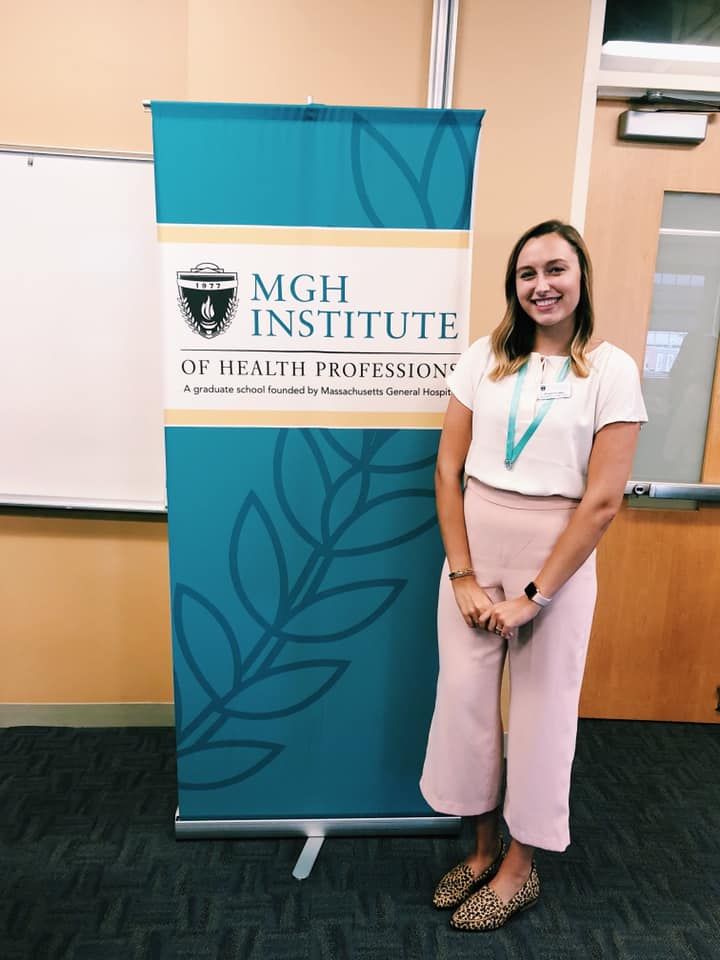 Why I chose OT

How to become an OT

The views expressed on this blog are mine alone and do not necessarily reflect the views of the MGH Institute of Health Professions.